WorldSBK Half Way Point for Rea And KRT 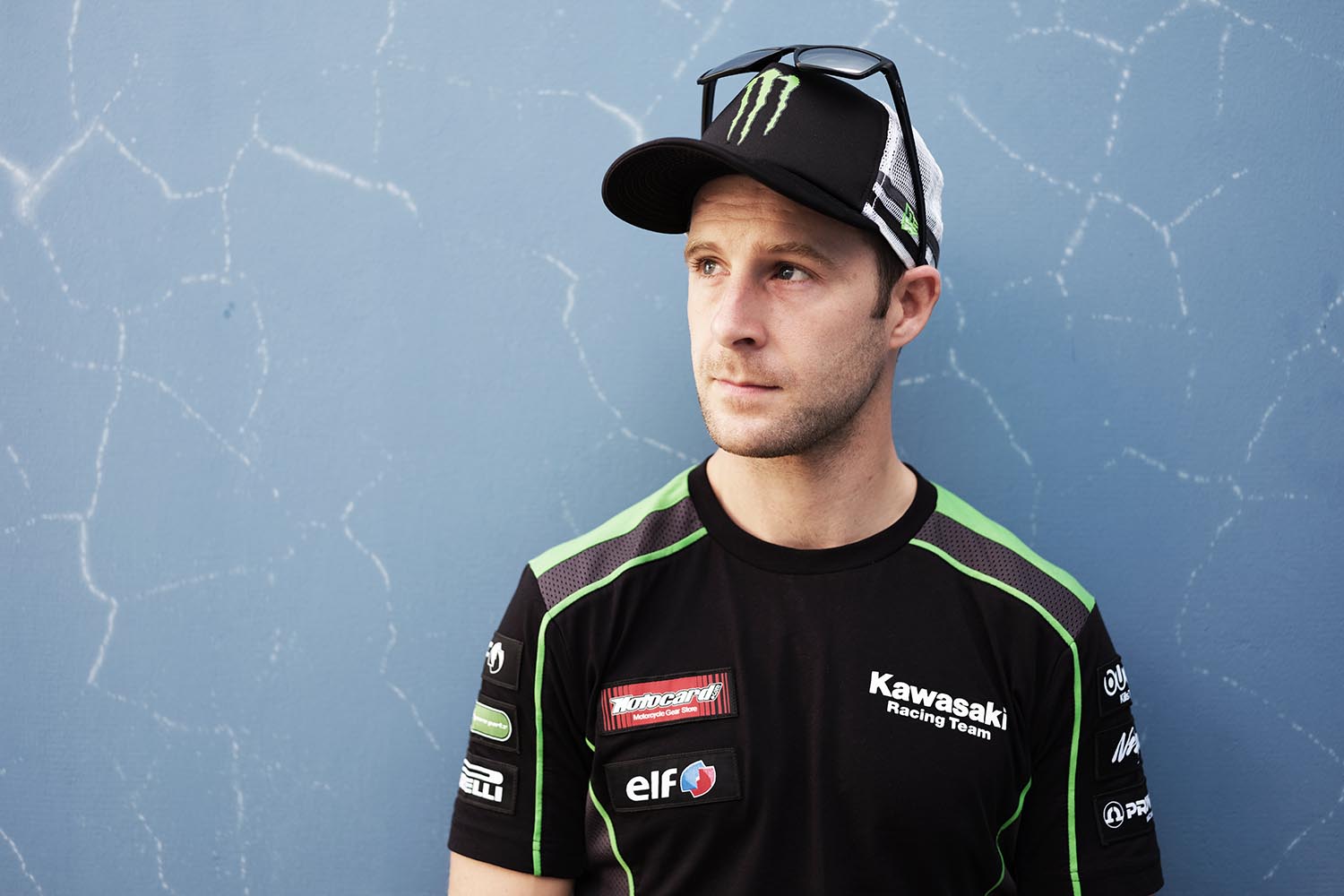 The 2017 FIM Superbike World Championship reaches the half way stage this weekend with round seven of thirteen taking place at Misano World Circuit Marco Simoncelli on the Adriatic coast of Italy.

Current and double World Champion Jonathan Rea arrives at Misano with a 55 point lead in this year’s standings, having won eight races so far.  Rea took victory last time out, in race two at Donington Park and has since completed a successful two-day test with Kawasaki Racing Team at the Misano circuit.

With an extra week between this and the last round Jonathan has been able to enjoy an extended time at home on the Isle of Man and has of course taken in some action of the TT. However, focus now returns to the championship battle and JR is looking forward to competing at Misano where he has recorded four previous wins, including his first in the WorldSBK class in 2009.

Racing will return to a regular European schedule this weekend.  Free Practice will start on Friday at 09:45 (GMT +2); Superpole Qualifying will begin at 10:30 on Saturday with the WorldSBK races taking place at 13:00 on Saturday and Sunday.

Jonathan Rea, stated: “After spending some time at home soaking up the Isle of Man TT vibes I’m really excited to arrive in Misano, especially after our test there a couple of weeks ago. Now we have a good understanding of how the bike performs in different temperatures. We are even better equipped than before to build a solid base after focusing on conserving our tyre life, and that gives me some more confidence. Misano is a circuit that means a lot to me as I took my first ever WorldSBK race there, and I always hang out after races in the local area for a small holiday. I love everything about this race; the atmosphere, the circuit, the fans, the food and the beautiful beaches up and down the coast.”