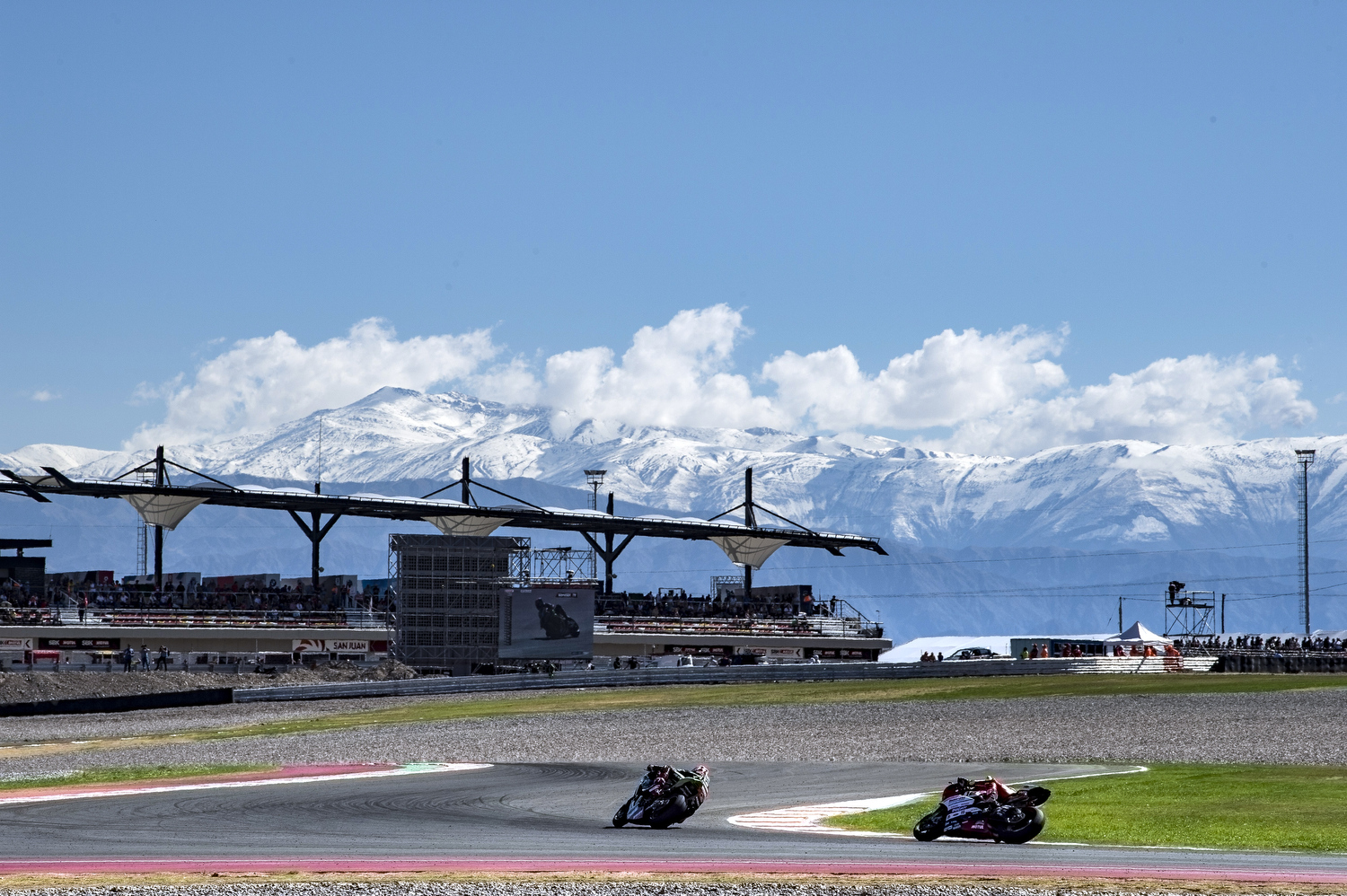 Recently crowned five-time WorldSBK champion Jonathan Rea will take his official Ninja ZX-10RRs to Argentina this coming weekend for the penultimate round of the 2019 FIM Superbike World Championship.

The 12th round of the 2019 campaign will take place at the Circuito San Juan Villicum for the second time in its short history, after the 4.276km long layout in the west of Argentina made its popular debut on the championship calendar last season.

The fantastic setting of the Villicum circuit is very much a known quantity to Rea as he won both races in 2018. Having already wrapped-up title number five last time out, in France, Rea can approach the Argentinean round in a relatively relaxed mood this weekend. He will, as ever, be determined to succeed once he gets into qualifying and race modes.

Although Rea is already the Riders’ Champion for 2019 the Manufacturers’ and Teams’ Championships are still undecided. Kawasaki and KRT currently lead each of those rankings with two final rounds to go.

Jonathan Rea, stated: “I am so relieved to go to Argentina with the championship already done. It means I can enjoy these last few races without stressing too much about the points situation and really enjoy the end of the season. Last year was our first visit in Argentina and we were really surprised with the reception we got, the level of the track and also the fans that turned out. I am excited to go out there and see what’s ahead. I am also looking forward to riding the bike again. I think this is going to be a circuit where we can be strong. Last year we were certainly strong in some areas. I am also looking forward to seeing the guys again and re-living what we did a little bit last weekend – it was really special. To do it with all these guys who have been with me every step of the way, every single year, it’s even more special.”