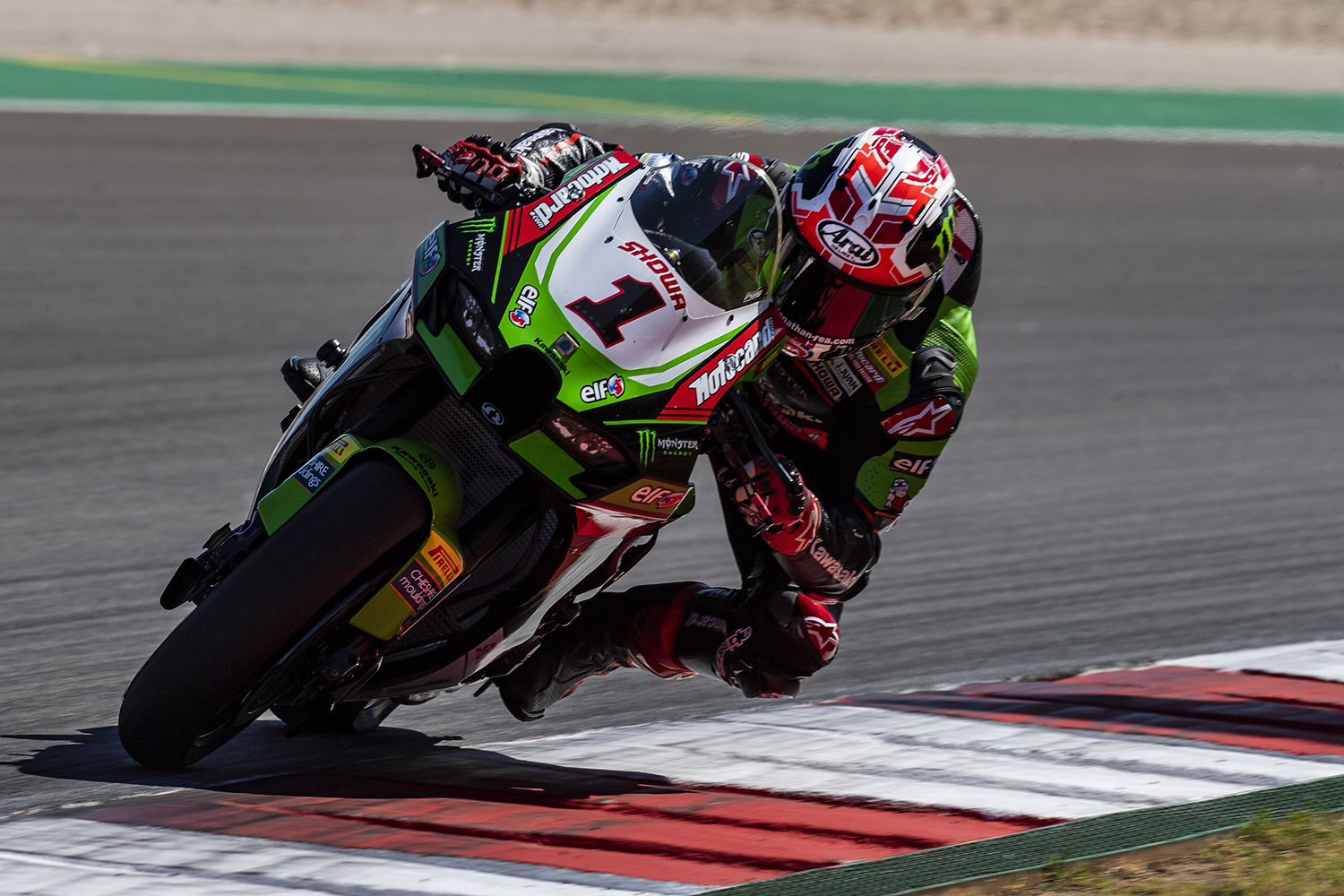 Since the arrival of the Covid-19 pandemic all the FIM Superbike World Championship events have taken place in Europe so Villicum heralds the first long haul event in over a year. It is in itself a relatively new track on the regular WorldSBK championship trail, having only featured twice before, but a very fruitful one for Rea nonetheless. Between 2018 and 2019 he has won four of the five races that have been held at the picturesque and ambitiously conceived racetrack just outside of the regional centre of San Juan.

Rea arrives at the Villicum venue 24 points behind championship leader Toprak Razgatlioglu (Yamaha) but with a morale-boosting Race Two victory to his credit during the most recent round at Portimao in Portugal.

The first free practice session for the WorldSBK teams will get underway on Friday at the regular time of 10:30 (GMT -3). Saturday’s Race One is set to take place at 15.00 with the ten-lap Tissot-Superpole Race taking place at noon on Sunday 17 October, and Race Two at 15.00.

Jonathan Rea, stated: “I am very excited about the potential for Argentina. Villicum is a track that I have enjoyed in the past. It is relatively new to the WorldSBK calendar but I think I have won four out of the five races there. I enjoy the layout of the track; it is quite quirky. It seemed impossible to do flyaway rounds this year so credit to the San Juan Government, Dorna and everyone for making it happen. And all the teams as well, because it is really tough to plan a long haul round with all the restrictions - but we are going. I am looking forward to it. After feeling really good and strong on the bike in Portugal it is good to go to Argentina now and hopefully carry that confidence on. Of course, it is time to think about the championship. We need to keep that in our minds, work hard and try to decrease the deficit in points. The target is to come away from Argentina with a smaller deficit in the championship, to take the fight to the final round.”