Third Round Approaches For Rea 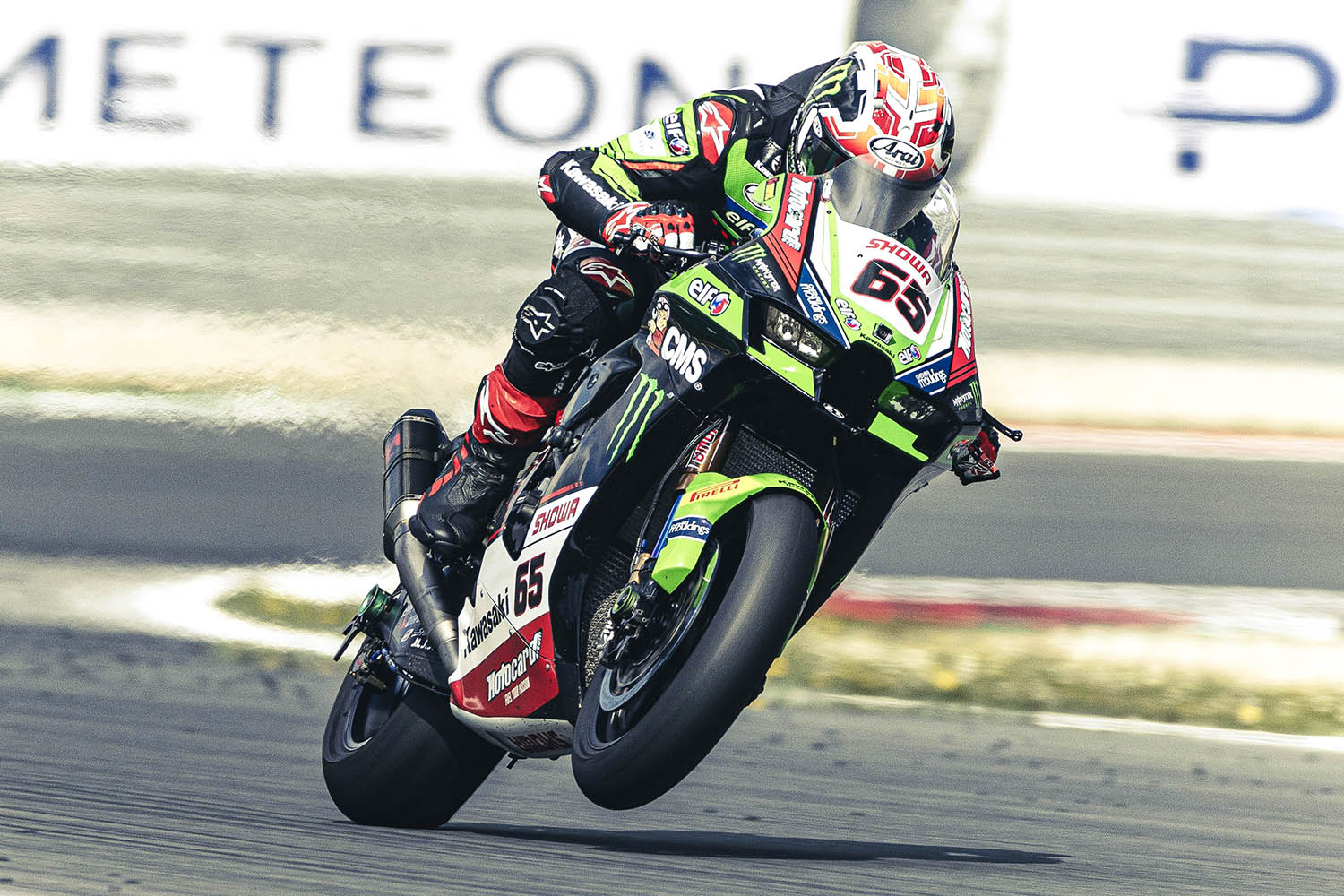 The 2022 FIM Superbike World Championship gets back on track this week at Circuito Estoril in Portugal for round three of the 12 round series. Jonathan Rea will get back to the action with Kawasaki Racing Team hoping to add to the three race wins already scored this year at the previous rounds, two at Motorland Aragon and another at round two at Assen.

Estoril also holds good memories for Jonathan having clinched his sixth world title there in 2020, but also taking two race wins and another podium finish in 2021. With further improvements made to the set-up of his Ninja ZX-10RR race machine throughout the winter testing campaign he is confident he can keep the ball rolling as he challenges for the 2022 title

Rea is currently second in the championship standings with 91 points, 18 behind overall leader Alvaro Bautista (Ducati) and 27 ahead of third placed Toprak Razgatlioglu (Yamaha)

The 4.182km long Estoril circuit, located near the capital city of Lisbon, has been back on the WorldSBK calendar since 2020, after two previous outings in the first ever season of 1988 and then again in 1993.

Jonathan Rea said: “It has been nice to have a little break but honestly after the first week of being away from the circuit I prefer to be back again. It is always nice when the feeling with the bike is good to keep the momentum going, but it was also nice to get some time at home, crack on with my training and also visit the North West 200 last weekend. It was cool to see such a big event in Northern Ireland and the support from motorcyclists for what I am doing is incredible, even at a pure road race event. Now I am pretty excited to go to Estoril. It is a very cool circuit and I enjoy the layout. I have had really good memories from there, especially in 2020. Winning my sixth WorldSBK title there was an incredible feeling. To be honest, that weekend I really didn’t ride so good as we had some difficulties, but in 2021 we were much better. We were able to get really good results and be competitive. We were able to understand how to exploit our Ninja ZX-10RR there. Of course, this year we will turn up with a further improved machine. In the first couple of races of the season I felt very strong on the bike and very consistent. This weekend it will be very important to keep the ball rolling. Aside from a DNF in Race Two at Assen we have not been off the podium, or even out of the top two, which shows our strength.”