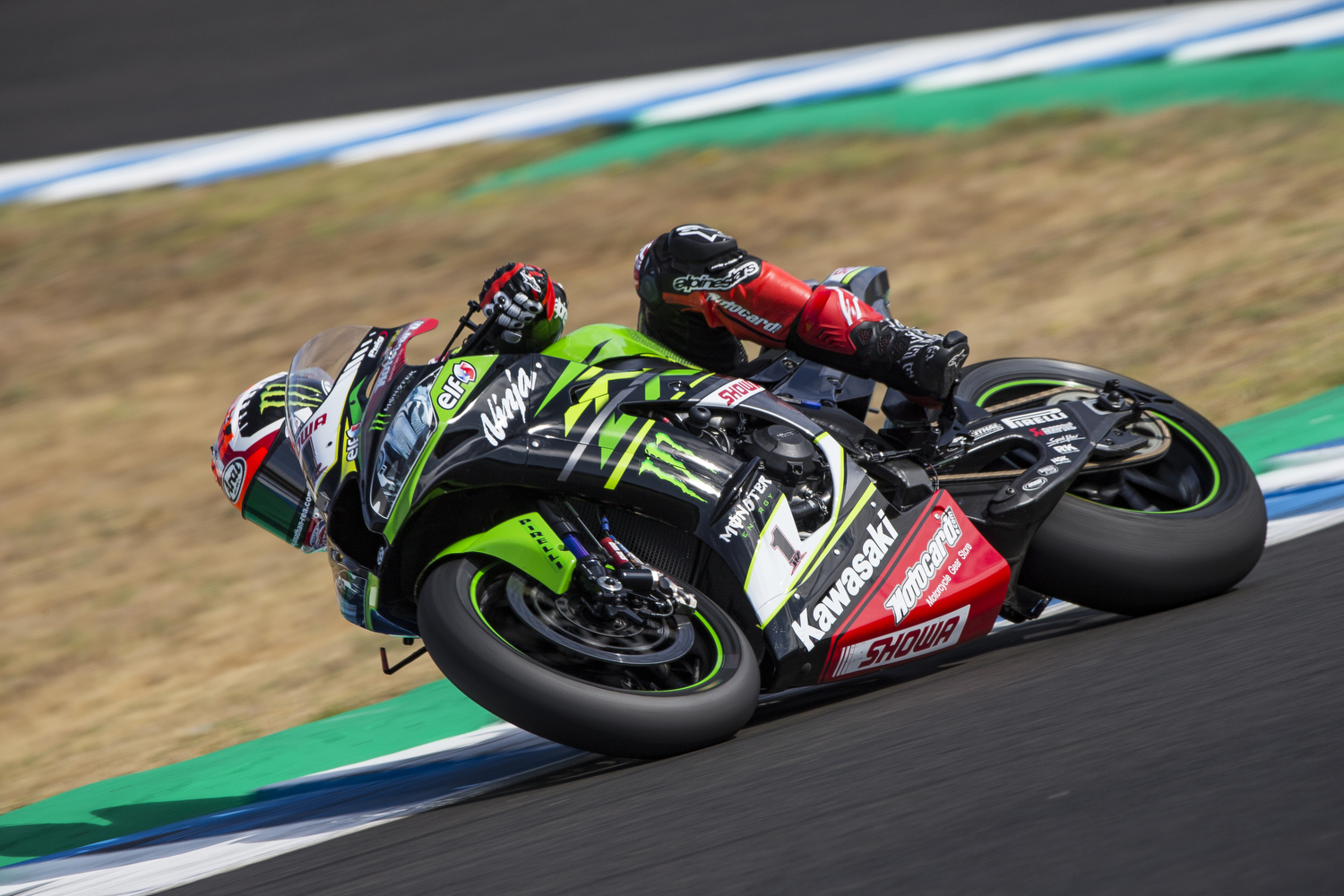 The 2019 FIM World Superbike Championship reaches the half way point this weekend with round seven at Misano World Circuit Marco Simoncelli, located on the Adriatic coast of Italy.

Reigning World Champion Jonathan Rea has recorded six race wins at Misano in previous seasons, including his first ever WorldSBK victory, way back in the 2009 season and more recently a double win last year. On his last visit to Italy, at the beginning of May, he took victory in the two completed races at Imola, in round five. This weekend he will hope to build on that good form and add to his tally of 73 WorldSBK career wins.

In the 2019 championship standings Jonathan sits clearly in second place with 259 points.

Track action for WorldSBK will get underway at 10:30 (GMT+2) on Friday morning with a Free Practice session lasting 50 minutes.  The race schedule remains unaltered from the previous European rounds with the full, 21 lap distance WorldSBK races at 14:00 on Saturday and Sunday and the 10 lap Tissot Superpole race at 11:00 on Sunday morning.

Jonathan Rea, stated: “Misano is a race weekend that I always look forward to. It is the scene of my first ever SBK win in 2009 and the whole atmosphere of being in Italy, and right by the beach, means it has a great feeling to it. And people always come out and watch as well. After a really difficult Jerez it is the perfect place to go to and try and get back the feeling we had in Imola and some previous races. We had a really strong test at Misano just a few weeks ago, where I was both fast and consistent, so we have a really good idea where to start FP1 from, and then build forward from there. I will work with all my crew to maximise our potential.”