Return To Racing At Lausitzring For Rea And KRT 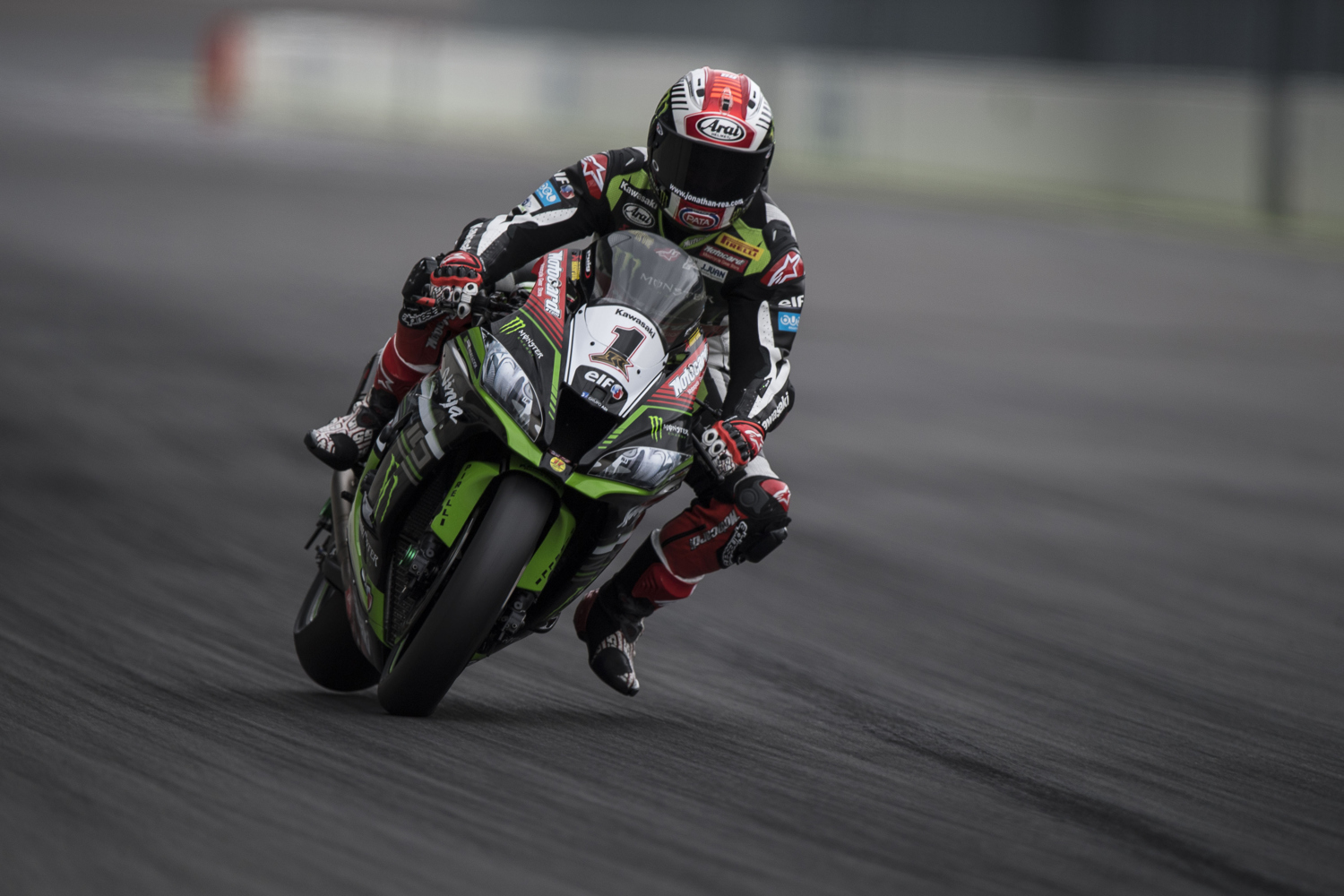 Jonathan Rea and Kawasaki Racing Team will return to racing this weekend in the 2017 FIM Superbike World Championship with round nine of the series at Lausitzring in Germany.

This will be the first competitive outing for the teams and riders for five weeks, since the last round at Laguna Seca at the beginning of July.  Jonathan and KRT team-mate Tom Sykes visited the Lausitzring circuit two weeks ago, however, for two days of testing with the Ninja ZX-10RR race machine, alongside some of the other contenders in the title race.

With nine race wins under his belt so far this year, including the last time out at Laguna, Jonathan arrives in Germany with a 59 point lead over Sykes.  Chaz Davies (Ducati) is a further 56 points behind Sykes.

Jonathan Rea, stated: “I am really excited to get back to racing again after the summer break. Our test at the Lausitzring a few weeks ago was positive and I feel more confident about returning there after a difficult race last year. The track is very bumpy but we managed to find a good compromise with our setup and I feel good about our starting point for the weekend. During the break I prepared myself for the next phase of the championship. The target is to work in the same way we have been doing all season.”