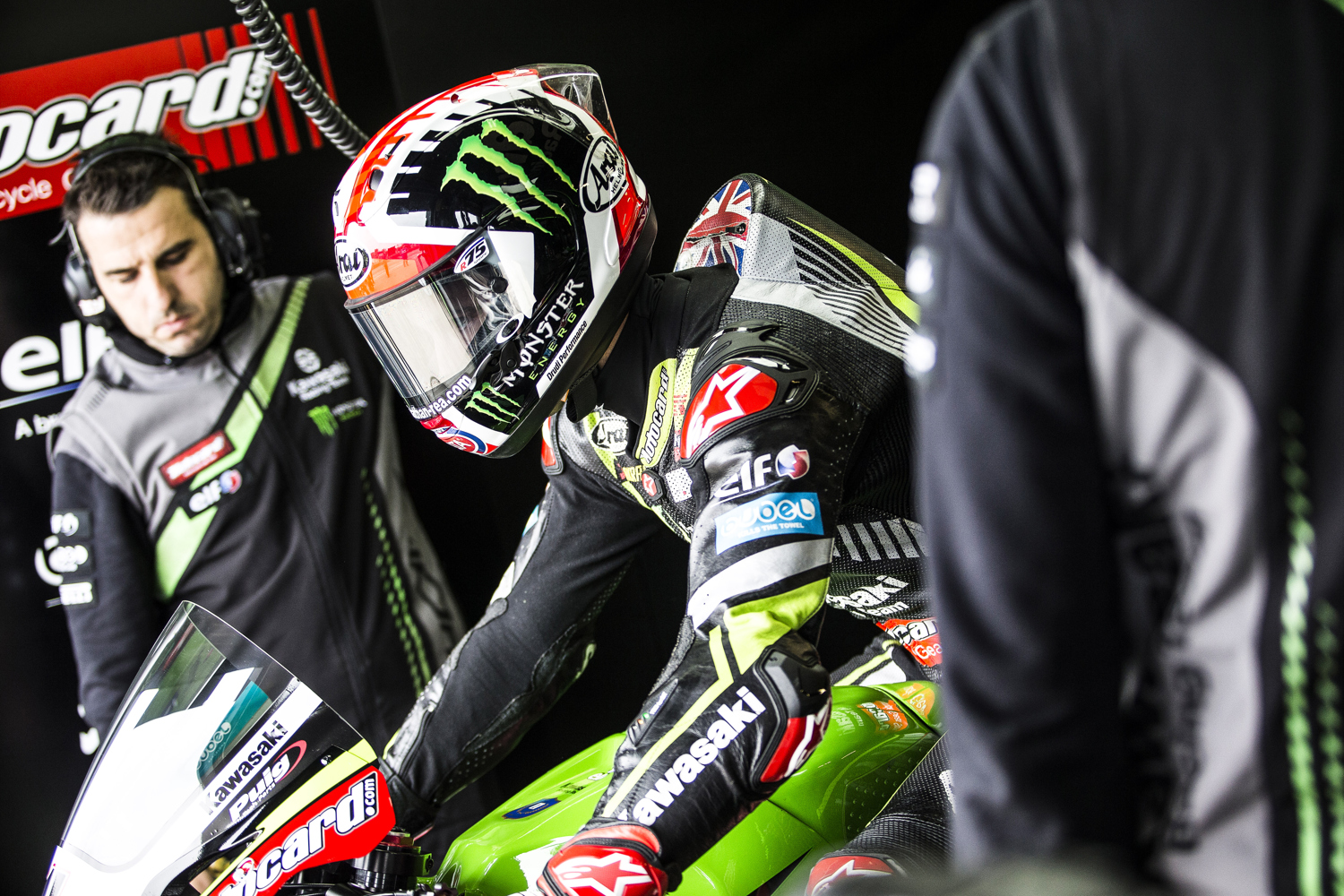 Once a regular circuit on the WorldSBK trail the Automotodrom Brno returns in 2018 to host the seventh round of the 2018 FIM Superbike World Championship this weekend. Jonathan Rea is eager to get going again after his recent home round at Donington, looking to add to his winning tally.

Triple World Champion Rea extended his lead in this years standings in assured fashion last time out, but just missed out on a race win that would have taken his career tally to a stand alone all-time record of 60. He has already declared that he will be riding only for two race wins at Brno, where he has competed six times before, scoring three podiums, including a race win in 2010.

Although Brno has been missing from the calendar for some years KRT has tested at the Czech venue recently, with highly positive results. The 5.403km long purpose-built Brno circuit stands close to the historic real roads GP circuit, and is one of the most flowing layouts on the calendar. Wide chicanes, geometric corners and a power-sapping uphill approach to the final two turns characterise a modern day classic of circuit design.

Jonathan Rea, stated: “I’m so excited to go back and race at Brno as it’s one of those wide open proper race circuits with great elevation changes and character. We tested there a few weeks ago and that will certainly give us a head start when it comes to setup on Friday. During the two days we had different weather conditions. We were competitive over one lap, and also consistently, so I’m feeling good about the weekend. I’ve had some great races in Brno in the past. It’s where I won my first World Championship race, in the Supersport class, and I also had a great duel with Max Biaggi in 2010 in WorldSBK. The target this weekend is simple, we are aiming for the top step.”