Rea Looks To Create History As WorldSBK Returns To It's Origins At Donington Park. 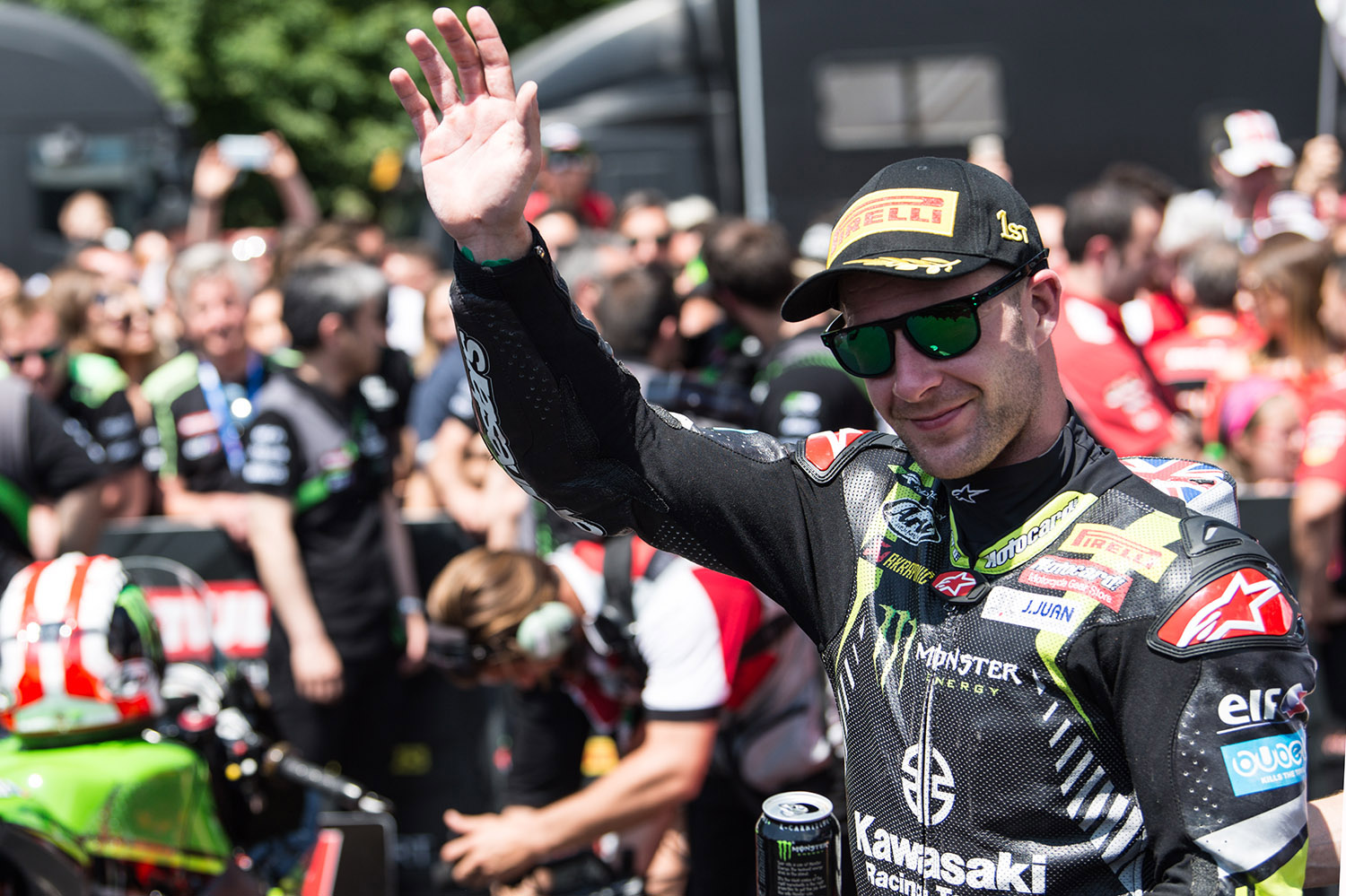 The FIM Superbike World Championship will return to Donington Park this weekend for round six of the 2018 series, 30 years after the venue hosted the first ever World Superbike race.  Reigning world champion Jonathan Rea will arrive at the Leicestershire circuit aiming to cement his own place in WorldSBK history.

Rea needs just one more victory to reach an unrivalled total of 60 career wins in the Superbike world championship and move ahead of SBK legend Carl Fogarty.  A win this weekend will also secure valuable points in the championship race as Jonathan looks to equal Fogarty’s other record of four WorldSBK titles.

Having secured his first double win of the season last time out at Imola, Rea is aware that the Donington Park circuit will present a different challenge due to the layout of the track.  He will also come under stiff competition from his nearest championship rivals, in particular Kawasaki team-mate Tom Sykes.  Jonathan broke Sykes’ stranglehold on the top step when he claimed Kawasaki’s 100th victory in WorldSBK last season, after Sykes had scored nine wins in a row at Donington.

Action will get underway at the usual time of 09:45 (GMT +1) on Friday morning with the races being run off at 13:00 on Saturday and Sunday.

Jonathan Rea, stated: “I’m looking forward to racing at Donington this weekend as it’s the closest thing I have to a home round feeling. It’s nice to arrive there on the back of a strong weekend in Imola and we will work hard together to make sure we can fight for victory again. Of course, Donington is a different challenge, with its undulating layout and a mix of fast flowing sectors and stop and go sectors. This always makes it difficult to set up the perfect bike, but we will try to find a compromise. This weekend marks the first opportunity I have to surpass Carl Fogarty’s all time WorldSBK win record. I will have a lot of travelling support so let’s hope that’s enough to get it done.”