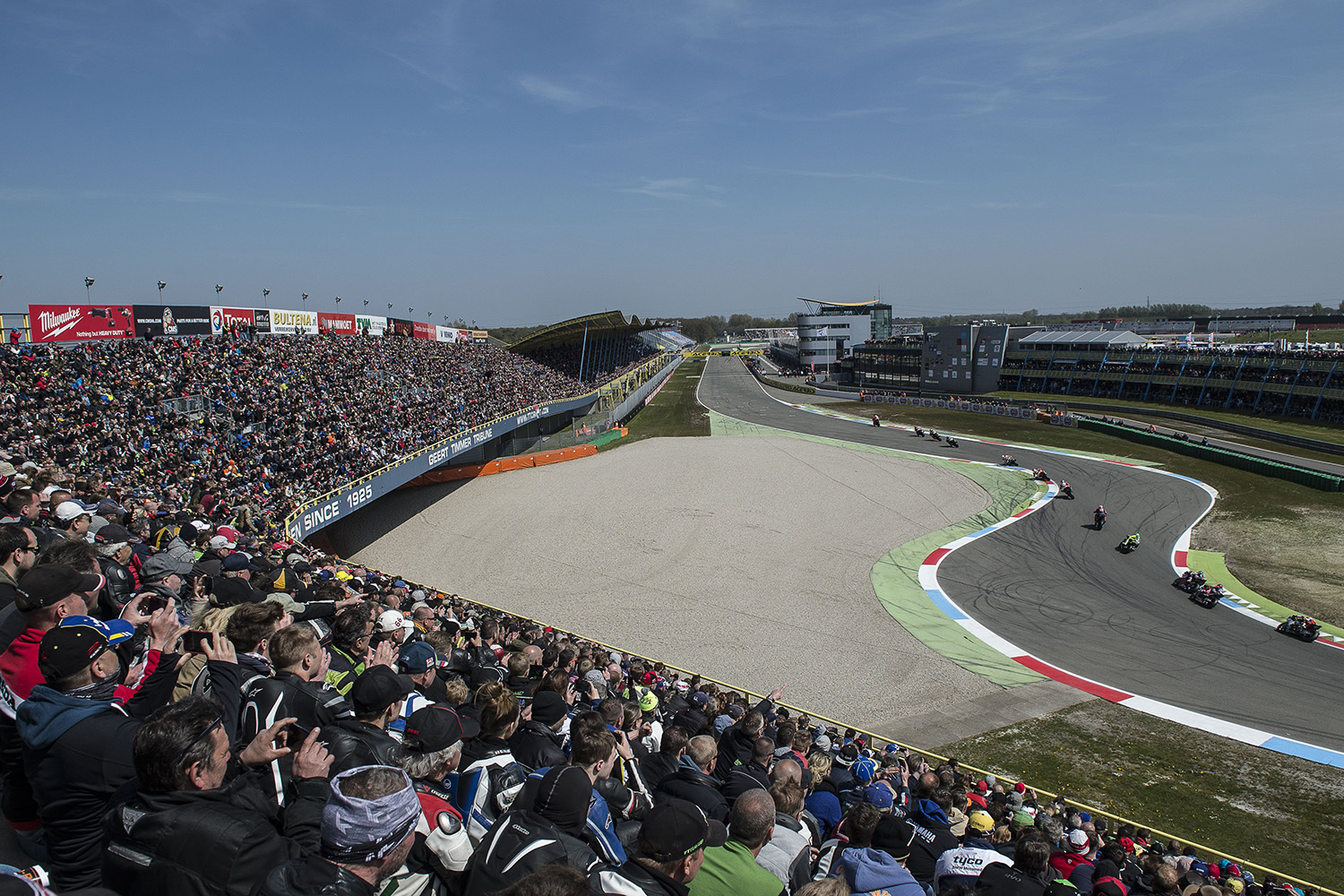 Just a few days after the completion of the most recent WorldSBK contest at Motorland Aragon in Spain, Kawasaki Racing Team rider Jonathan Rea will line up for the next round at Assen in the Netherlands, this coming weekend.

With a race one victory last weekend, and a second place in race two, Jonathan now leads the championship by 12 points from Marco Melandri (Ducati).  Rea has also now won 56 races in his WorldSBK career and is closing in on the all-time record of four-times champion Carl Fogarty, who has 59.

Assen is a favourite track of Jonathan’s and he has enjoyed considerable success at the fast and flowing Drenthe circuit in the past.  Since his debut season in WorldSBK in 2009, JR has notched up 11 wins at Assen, including six in a row with Kawasaki.

Free Practice will start at 09:45 (GMT +2) on Friday with the races being run off in their usual time slot at 13:00 on Saturday and Sunday.

Jonathan Rea, stated: “I really enjoy Assen and in the past it has been really nice to me. I spent a lot of time there with my previous team and it is a cool track. The weather forecast is hot. It is a really flowing track. I am looking forward to it, and it provides good racing. It tends to be a group of riders together, three or four, all race. I have done a lot of laps there, racing and testing and I also know some special tricks for the last lap.”