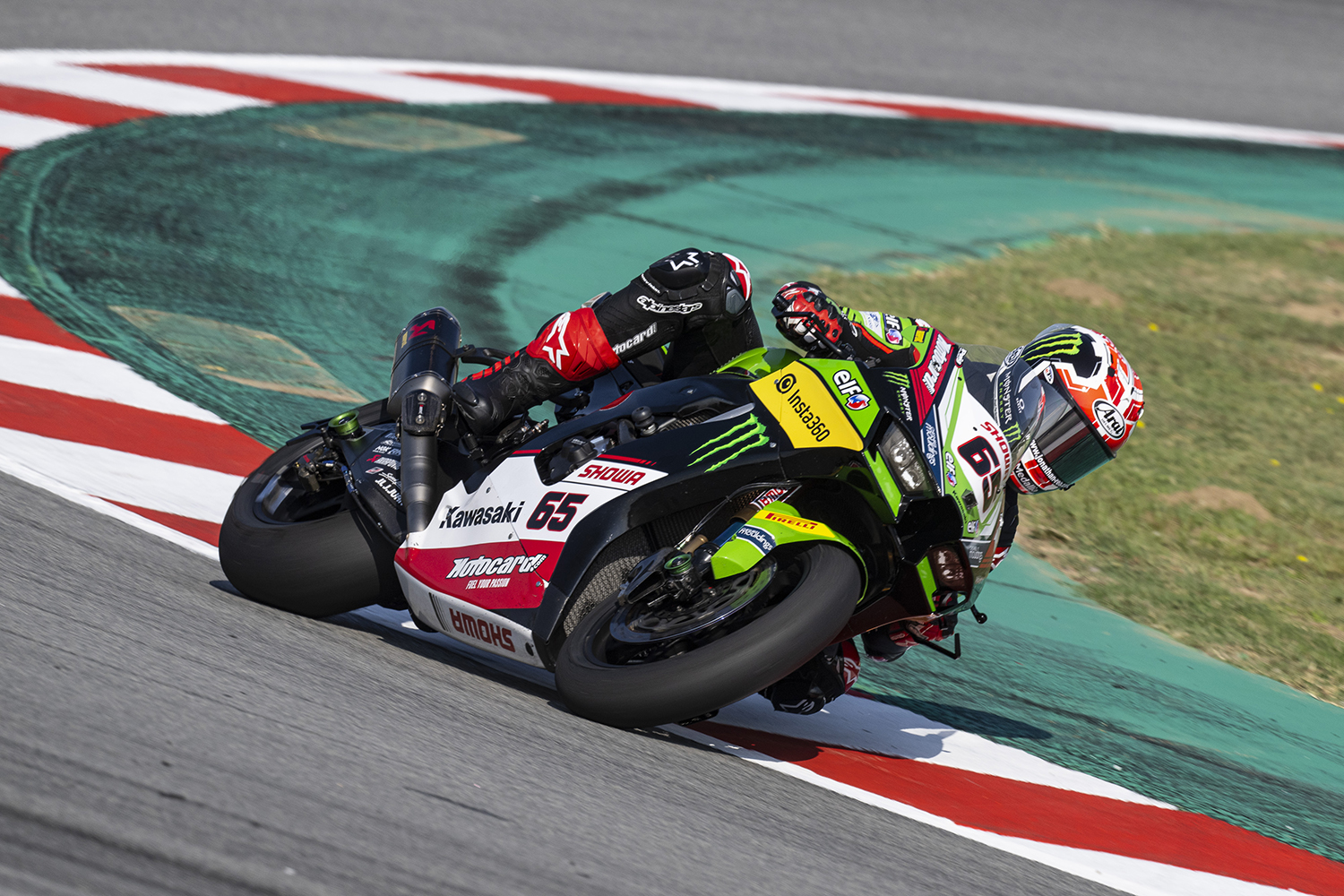 Rea was second fastest in the afternoon FP2 session but a fall of light rain with a just a few minutes to go prevented several riders from improving on their best FP1 times around the 4.657km long circuit. There were also several different front and rear tyre options for the riders to evaluate at a circuit which has a reputation for accelerated tyre wear compared to come other venues.

There was one clear leader on day one, local rider Iker Lecuona, but the margins between the next best times were much closer, all of which augurs well for Rea’s ambitions in WorldSBk race one on Saturday.

Jonathan Rea, stated: “We had to compare two front tyres, back-to-back, and two rears. We know this track consumes tyres for everybody. I felt good with my ultimate pace and we just need to improve the consistency. Alvaro is very strong, and it seems they started in a really good way. In some areas we need to make the bike a little bit easier to ride, so that when the tyre drops I am not fighting with the bike so much, especially in stopping and turning. We have a few areas to look at tomorrow thinking about tyre conservation in a long race. I did a long run in the afternoon, three laps short of race distance, and the drop was less severe than last year.”