Rea And Kawasaki Search For Victory In Thailand. 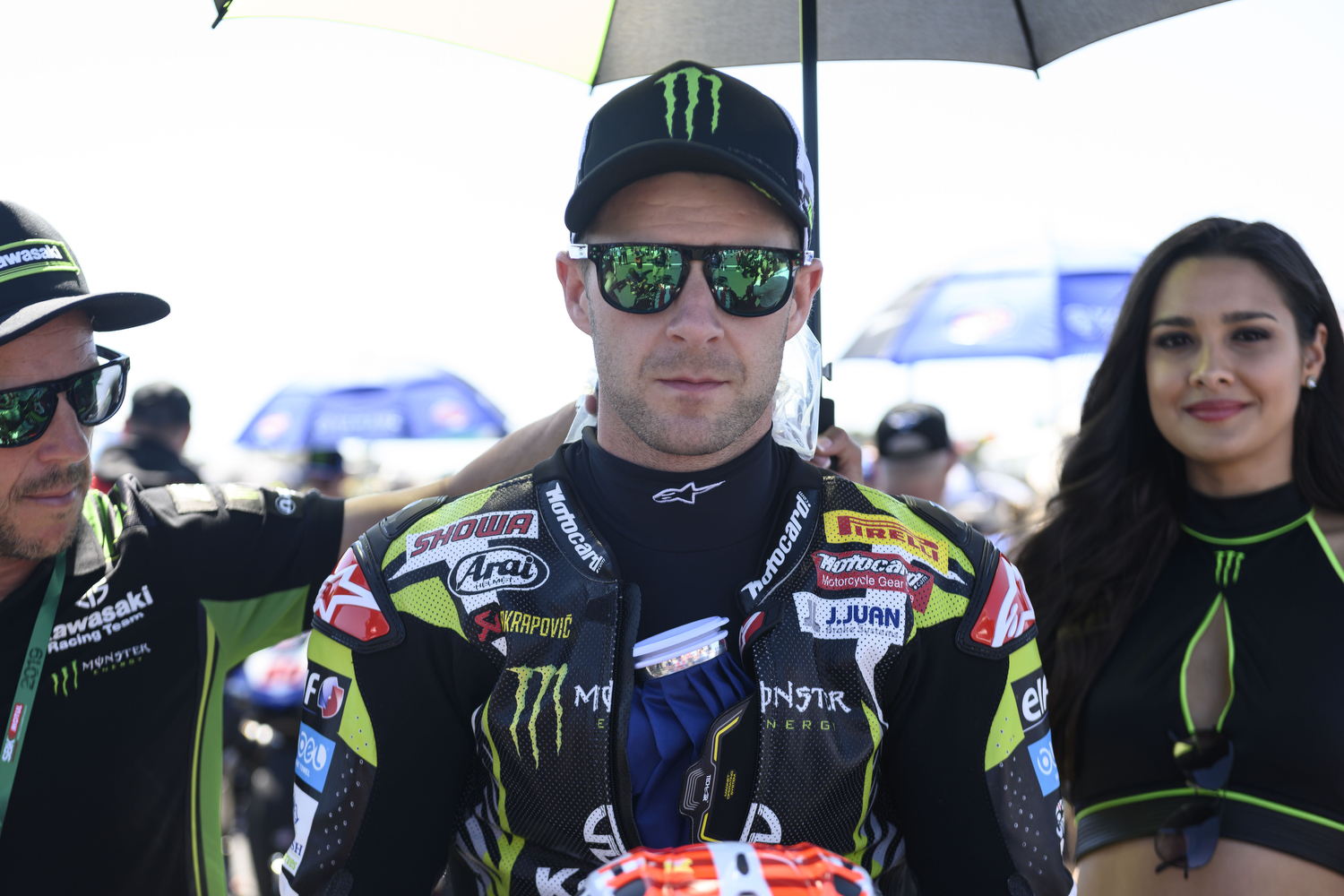 The second round of the 2019 WorldSBK Championship takes place this coming weekend at the 4.554km-long Chang International Circuit in Buriram, Thailand, with the race weekend running from the 15thto the 17thof March.

After finishing in second place in all three WorldSBK races at Phillip Island last time out, four-time world champion Jonathan Rea is keen to get back to winning ways at the first opportunity and extend his all-time record total of race victories to beyond his current tally of 71. Rea has an enviable record of six race wins and one additional podium finish in eight race starts at Buriram.

The weekend will see the new race format for WorldSBK continue with three points scoring races taking place.  Race one on Saturday will start at 16:00 (GMT +7) and be run over 20 laps. The new 10 lap Tissot Superpole Race will take place at 13:00 on Sunday with the full 20 lap race two a few hours later at 16:00.

After the Thai round of the championship there will be a run of six consecutive European-based events, starting with the Spanish round at Motorland Aragon between the fifth and the seventh of April.

Jonathan Rea, stated: “Thailand is a great venue and one that always welcomes a lot of fans, especially Kawasaki support. The circuit is one of two halves; the first being fast stop-and-go sections and then the flowing final sectors, which play to the strength of the Ninja ZX-10RR setup. Friday will be important to nail that setup and understand our level. I’m excited to start. We have enjoyed some great success there in the past, so the goal is to build on our results from Phillip Island. I’ve spent a few days in Bangkok already with Kawasaki Thailand, visiting their factory and taking part in the Kawasaki Day, so the atmosphere is building nicely.”