Rea and Kawasaki Head To Imola In Search Of More Success 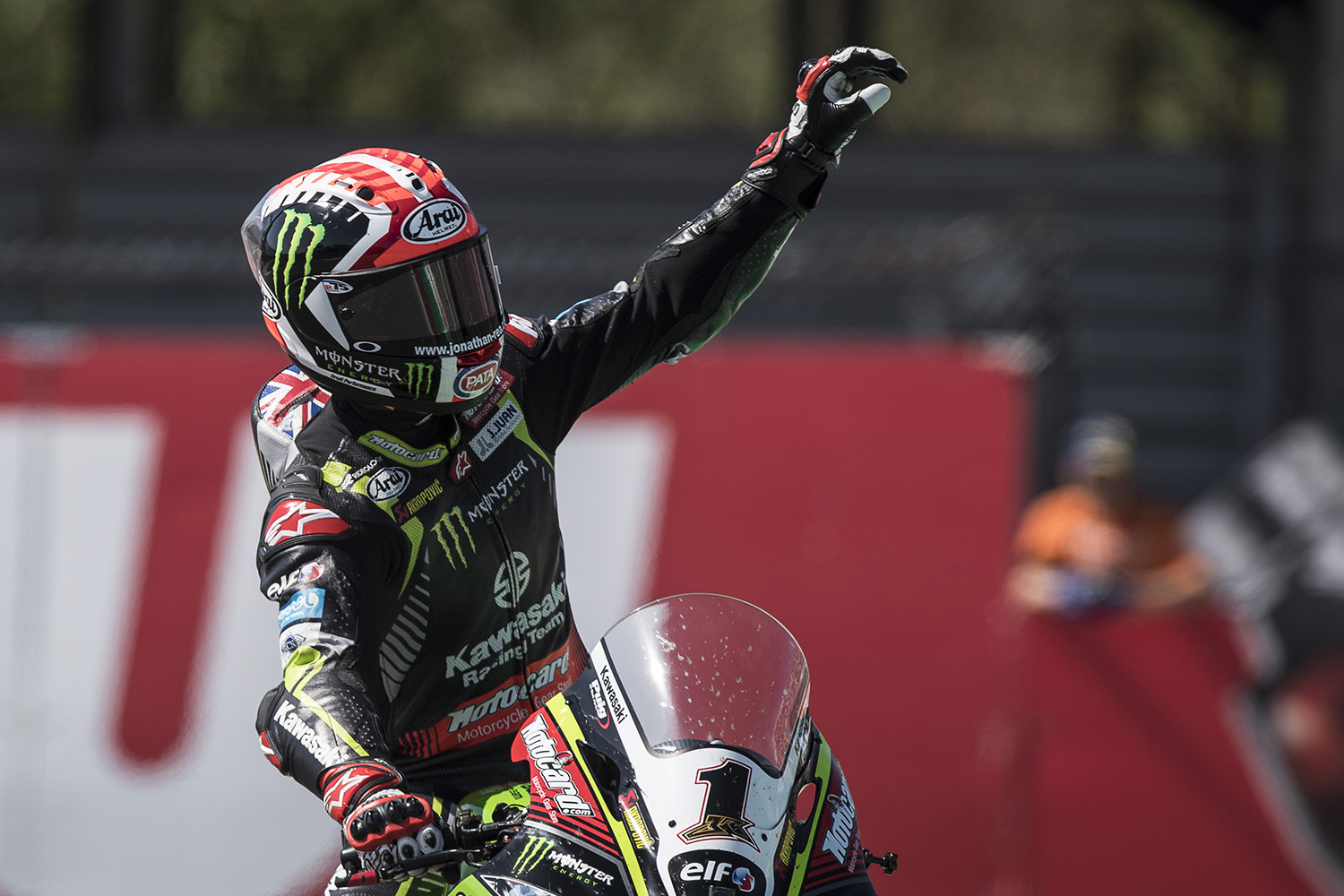 The FIM Superbike World Championship reaches round five of the 2018 campaign this weekend at Imola in Italy.  Reigning, three-time world champion Jonathan Rea will arrive with Kawasaki Racing Team at the famous Italian circuit with the success of Assen fresh in their memory.

Last time out Rea took victory in race one and a second place in race two to extend his current championship lead to 30 points ahead of Chaz Davies (Ducati).  This weekend will see Rea and KRT taking the challenge to the Ducati riders in their own back yard.

Jonathan has enjoyed success at Imola previously. An ever-present visitor to the podium as a Kawasaki rider, he took a double win in 2015 on the way to his first championship crown.

Jonathan Rea, stated: “It’s been a good to be at home and recharge the batteries after our recent back to back races, and then a test in Brno. I’m feeling good ahead of the Imola weekend. It’s a track that has a fun and challenging layout. It’s also been a circuit where we have just lacked that last piece of the jigsaw in recent years so it would be great to try to improve on our most recent Imola form. It’s such a picturesque circuit, and steeped in history, that’s it’s impossible not to enjoy riding there - especially in front of the Italian fans for the first time in 2018. We will be targeting race wins, let’s see if we can do it!”