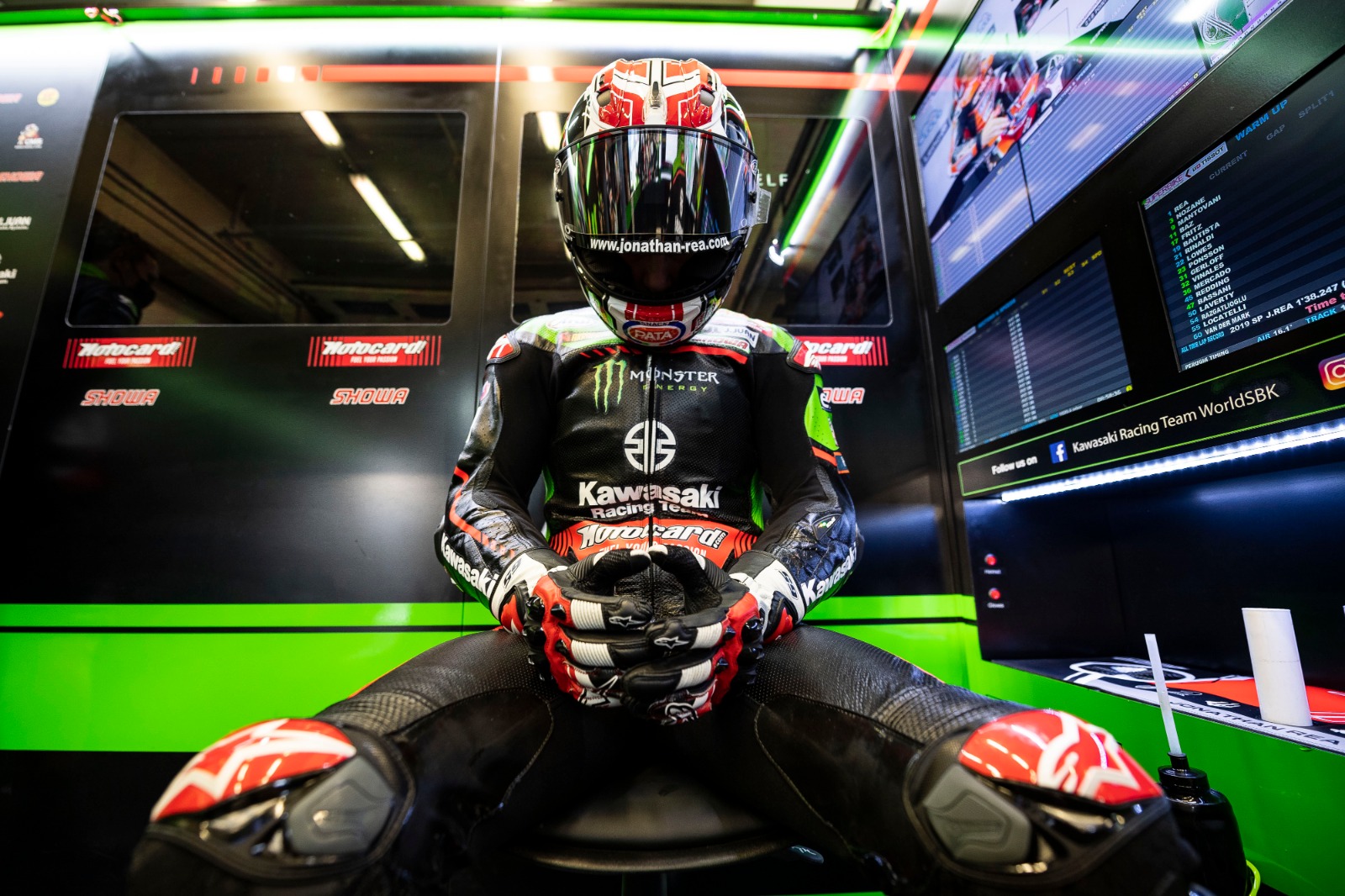 The 2021 FIM Superbike World Championship heads to the Autodromo do Algarve in Portugal this weekend for round 11 of 13. This will be the last European event of the season before the final two long haul destinations of Argentina and Indonesia draw this year’s enthralling competition to a close.

Six-time WorldSBK champion Jonathan Rea will be hoping that the Portugese circuit, near the coastal town of Portimao, can yield the rewards it has in the past.  JR has won 12 WorldSBK races and been on the podium a further eight times there, after making his debut in the Superbike class at the same track in 2008.

The event this coming weekend will see the WorldSBK championship end a run of three back-to-back rounds that started at Circuit de Barcelona-Catalunya, before Circuito de Jerez-Angel Nieto last weekend. After the Jerez round Rea is out to overturn a 20-point points deficit to championship leader Toprak Razgatlioglu (Yamaha), with his confidence boosted by his winning record at the Portimao circuit.

Ahead of this run of events, Jonathan and Kawasaki Racing Team tested with the Ninja ZX-10RR race machines at Autodromo Algarve, in addition to a pre-season test, both of which should help in the task of finding a strong race set-up when the first practice sessions get underway at 10:30 (GMT +2) on Friday 1 October.

The remainder of the Portimao weekend returns to the usual race schedule, with two, 45 minute free practice sessions on Friday, a 30 minute session on Saturday morning at 09:00, before Superpole Qualifying at 11:10 and the first of two 20-lap WorldSBK races at 14:00.  Sunday will see the Tissot Superpole race, over 10 laps, at 11:00 and WorldSBK race two at 14:00.

Jonathan Rea said: “I am expecting much more from Portimao. I think there’s a few factors that should work in our favour there. It’s a track where I’m quite strong as well. We expect to capitalise. We expect a good weekend. So that’s good - it’s good pressure. I like this feeling. I like the feeling when my back is against the wall. It’s nice. I like gritting my teeth. But I need a weapon to fight with. You can’t just grit your teeth and make it happen. We need to fix the small issues we’re having in these hot conditions with the soft tyre. But, I think the soft tyre is on holiday now until next year. I think Portimao should suit us a little bit better than the previous rounds.”