Penultimate WorldSBK Round In Magny Cours 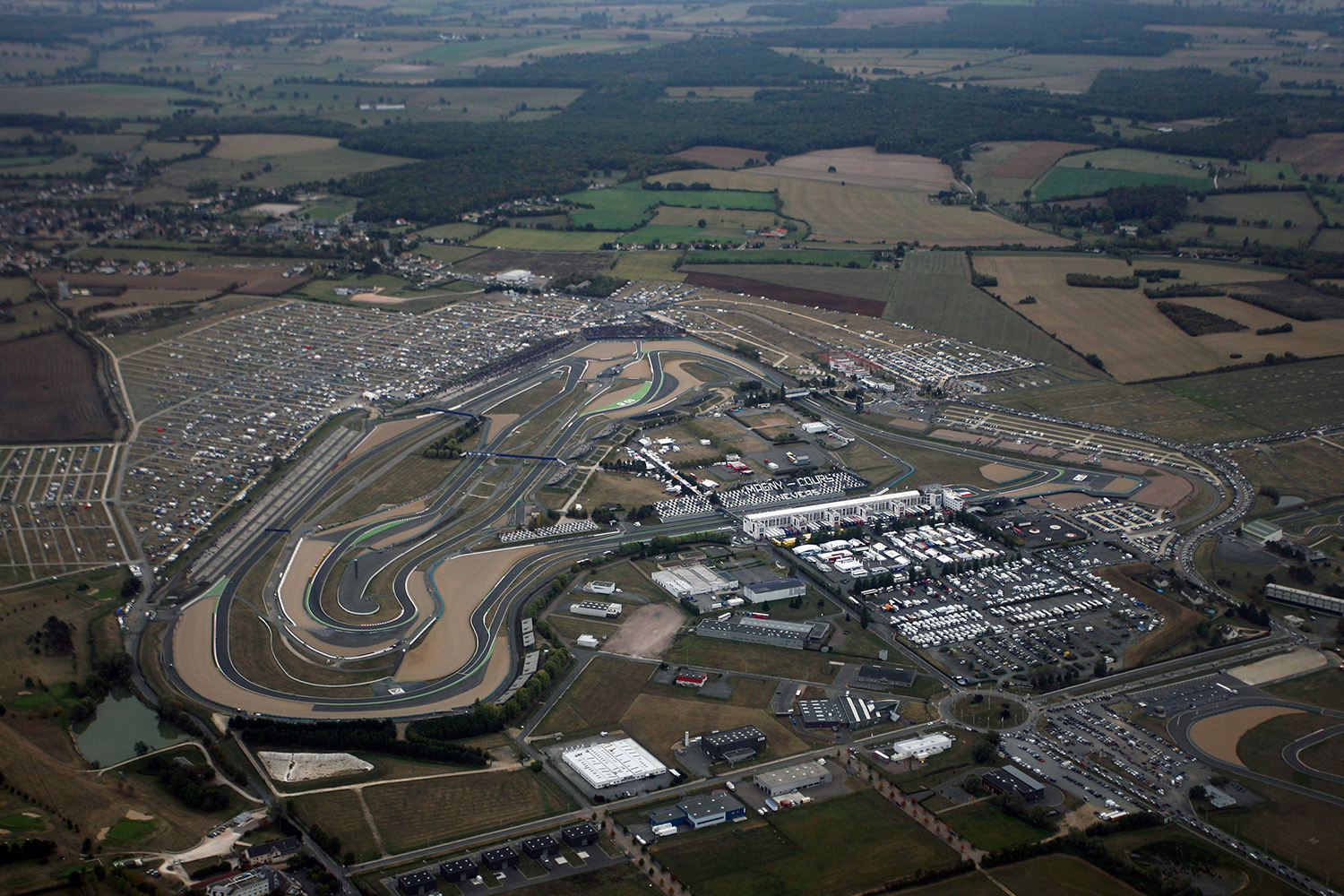 The 2020 FIM Superbike World Championship season reaches its penultimate round this coming weekend at Circuit de Nevers Magny Cours in central France for round seven of the re-scheduled and shortened campaign.

Jonathan Rea has won half of the 18 races that have taken place so far this season and comes into this round as the clear championship leader with a 51 point advantage over his nearest challenger Scott Redding (Ducati).

Jonathan has the first arithmetical opportunity to secure the 2020 Riders’ Championship this weekend, should results go in his favour. If his points advantage should grow to 63 points or more by the end of the weekend in France, Rea will be crowned champion ahead of the final round, to be held at Estoril in Portugal, in mid-October.

Of his five successive championship wins Jonathan has secured three of them at Magny Cours, in the 2017, ‘18 and ‘19 seasons. He has also taken six of his all-time record 97 race victories in WorldSBK at Magny Cours.

The first 50 minute free practice session for the WorldSBK riders will begin at 10:30 on Friday morning (GMT +2) with Superpole Qualifying and WorldSBK race one at 11:00 and 14:00 respectively on Saturday.  The 10-lap Tissot Superpole race and WorldSBK race will be at the same times on Sunday.

Jonathan Rea, stated: “Magny Cours is a circuit I have a lot of special memories of in the past. Recently they have resurfaced the circuit so we need to pay attention to that. In Magny Cours we will face cooler weather conditions than we have for most of this season’s championship. There is always the possibility that it will be wet but we will just take that in our stride. Magny is different to the circuits we have been riding on during the season so far. It is very stop and go, with a lot of hard acceleration and fast changes of direction. We have been strong in those areas in the past so we just need to understand our base set-up and manipulate that as the track requests. I have been feeling good with the bike this season and I am excited to get stuck in. Of course, while we need to keep one eye on the weather forecast, the target is always the same - to win races and go step-by-step.”