More Race Wins The Target For Rea In France As Fourth Title Beckons. 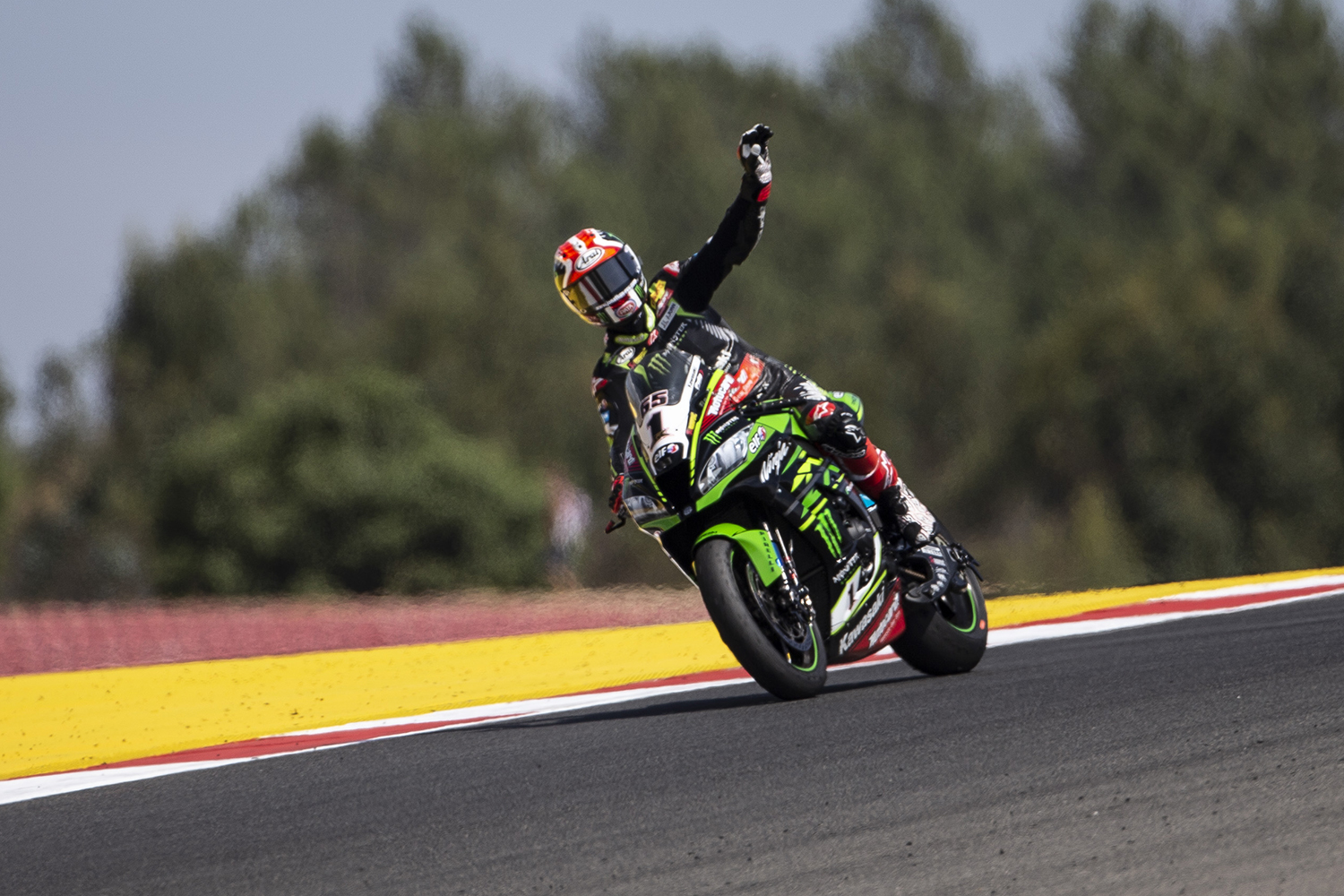 Reigning WorldSBK Champion Jonathan Rea heads to Magny Cours in France this weekend with Kawasaki Racing Team for round 11 of the 2018 series.  With only three rounds remaining, including this weekend, Jonathan is ideally placed to seal his fourth consecutive WorldSBK crown.

Rea arrives in France in stunning form, being undefeated since race one in Laguna Seca back in June, making it six race wins in a row.  He has 12 race wins in total this season and comes into this event with a 116 point advantage over his nearest rival, following the latest double victory in Portimao two weeks ago.

If results go in his favour this weekend, Jonathan could leave France as champion for the fourth time in succession. It is even possible to close-out the title after race one at Magny Cours - if he grows his advantage to 125 points or more on Saturday, with five individual races left to run.

In a repeat of the weekend schedule from last time out in Portugal, Free Practice will take place on Friday with three 40 minute sessions at 09:45, 12:30 and 16:05 (GMT +1).  Saturday will see Superpole Qualifying start at 10:30 with race one taking place at 13:00 whilst race two will start at 15:15 on Sunday afternoon, the last race action of the weekend.

Jonathan Rea, stated: “I am really excited to go to Magny Cours, especially after the last races where our bike and package has been really strong. I have incredible memories from last year and this weekend marks the first opportunity we have to try to clinch a world championship. But, I am trying to put that to the back of my mind and attack the weekend like every other weekend – work methodically with my family, all the team and our bike to find the best race set-up we can. The weather forecast looks like it is going to be stable throughout the weekend. The target is simple, like at Portimao and the last few rounds, to go out and try to win two races.”