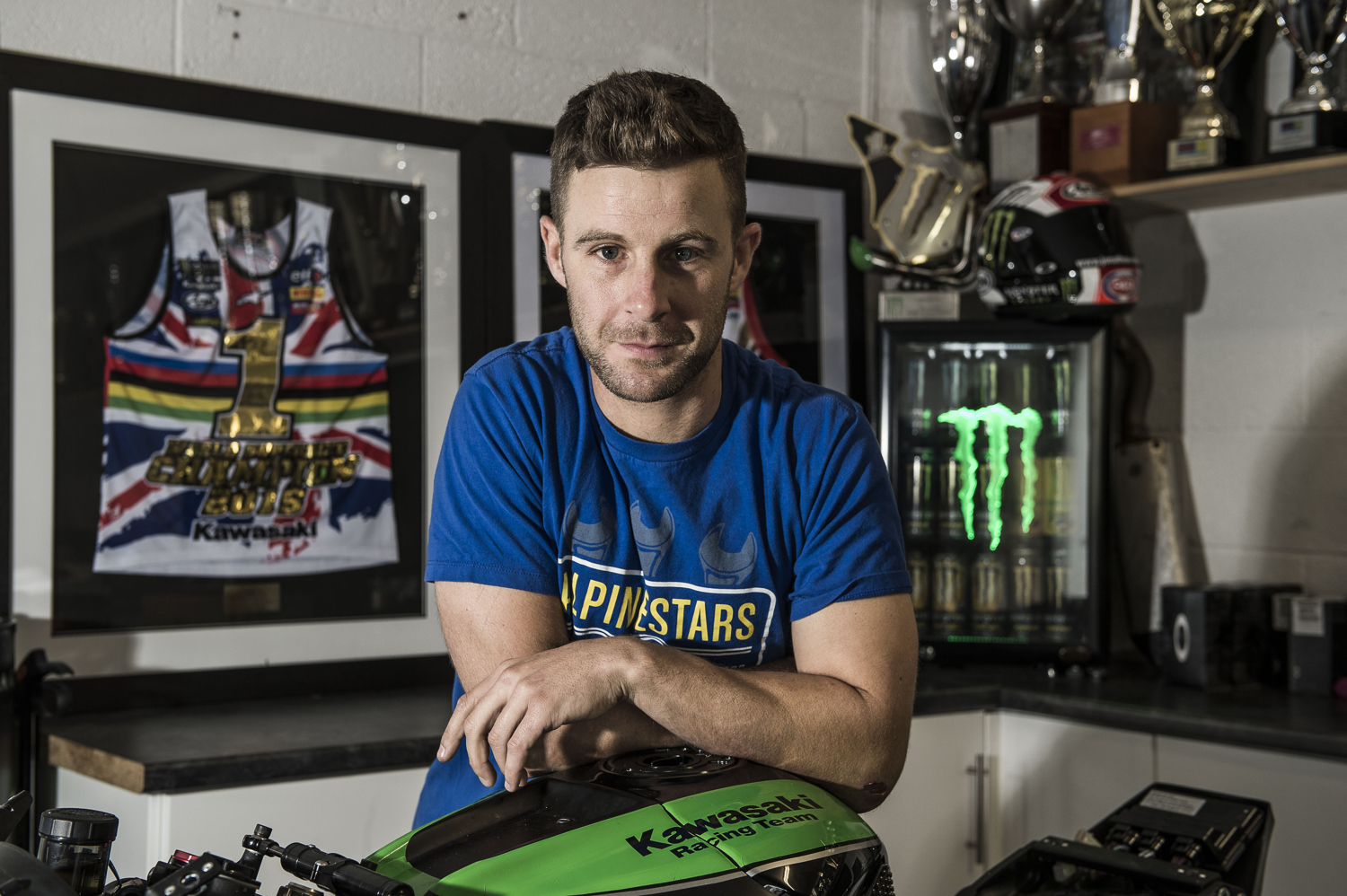 Reigning FIM World Superbike Champion Jonathan Rea will be one of three riders in the Kawasaki Team Green squad that will line up at the Suzuka 8HR Race later this year.

Keen to capture success in one of the world’s most prestigious races, Kawasaki has unveiled a formidable rider line up for the motorcycle endurance event that takes place at the famous 5.8km long Suzuka circuit in Japan across the weekend of 28 and 29 July.

As official Kawasaki Team Green entry, the riders have an enviable track-record in this and other racing classes including three world superbike titles and one Suzuka 8hr win for Rea, two Suzuka 8hr wins and world superbike race wins for Haslam and the Japanese JSB1000 experience for Watanabe.

The team will ride the highly regarded Ninja ZX-10RR which Jonathan took to victory most recently at the WorldSBK round in Buriram, Thailand

Jonathan Rea stated  "I’m really excited and honoured to be involved with Team Green for this year's Suzuka 8 Hours. It’s a race very close to my heart and after winning in 2012 it was always my intention to return to this race. Since I joined Kawasaki, we have always spoken about working together on this project and now is the right time with the schedule fitting perfect with my WorldSBK program. It’s one of the toughest races in the world and a true test of man and machine. I will also do some testing before the race to ensure we arrived prepared. Together with the whole Team Green Kawasaki team we will do our best to achieve a result that we can all be proud of." 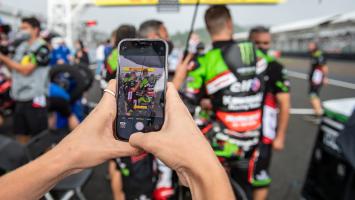