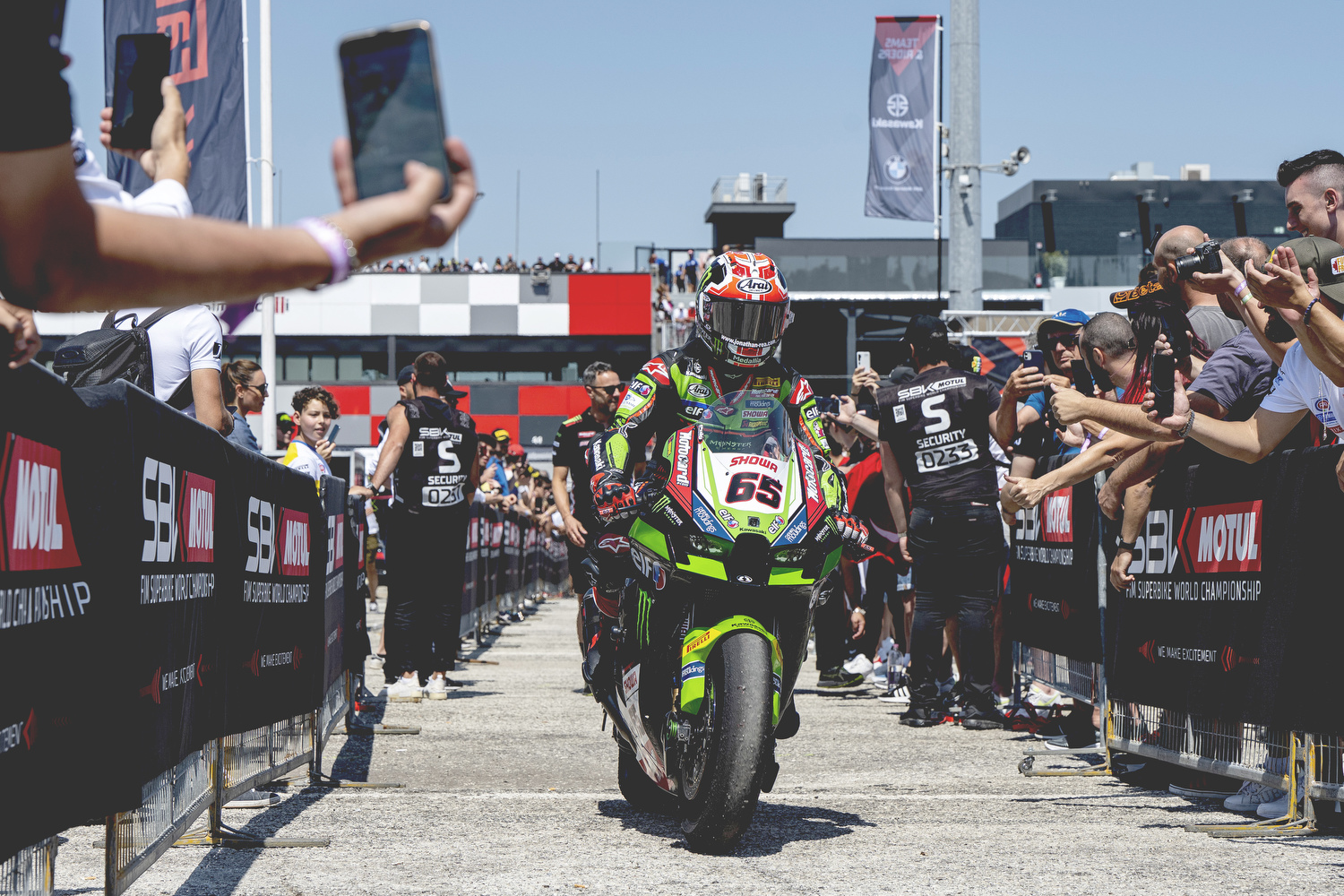 Six-time world champion Jonathan Rea will race in front of a home crowd this weekend as round five of the 2022 FIM Superbike World Championship visits Donington Park in the UK between July 15 and 17. Donington Park was where the WorldSBK championship began when it hosted the first ever race in the series on April 3, 1988.

Rea enters the Donington weekend with a record of 13 WorldSBK podiums at the Leicestershire circuit, including six race wins in the recent past. This season, with five race wins so far, Jonathan sits second in the championship. Donington Park is a circuit Jonathan enjoys racing at and he is keen to add to his tally of wins here.

It will be five weeks since the last WorldSBK round at Misano in Italy but Rea and the Kawasaki Racing Team WorldSBK squad have enjoyed a short but valuable hot weather test at Motorland Aragon in late June and, more recently, flew to Japan to make on-track preparations in readiness for the Suzuka 8 Hours EWC round.

The next round of the WorldSBK series will take place at Most in Czech Republic in two weeks time. Jonathan is looking forward to two races in quick succession to capitalize on the positive feeling from the recent tests.

Jonathan Rea, stated: “It’s very cool to face my home race. It brings a lot of excitement because a lot of my friends and family will make the trip. I always enjoy seeing the faces of the home fans who have been following me since my BSB days. Now the paddock is more open than it was last year so it will be nice to get amongst them and really soak up the atmosphere of a home race. It feels like a long time since we have raced, but we have been on the bike. We did some private testing at Aragon and also some preparations for the Suzuka 8 Hours. I have had a lot of bike time recently. I am looking forward to the first laps at Donington because it is a track that I really enjoy. It is a circuit of two halves. One fast and flowing, but the end of the lap is very much stop/start. The Ninja ZX-10RR has a good history at Donington and I have had a few wins there now. It is a good track to kick start this part of the season. Both Donington and Most come in quick succession, so it is important to capitalise. The target is to win so I am excited to see what we can do.”