Familiar Venue Up Next For Rea 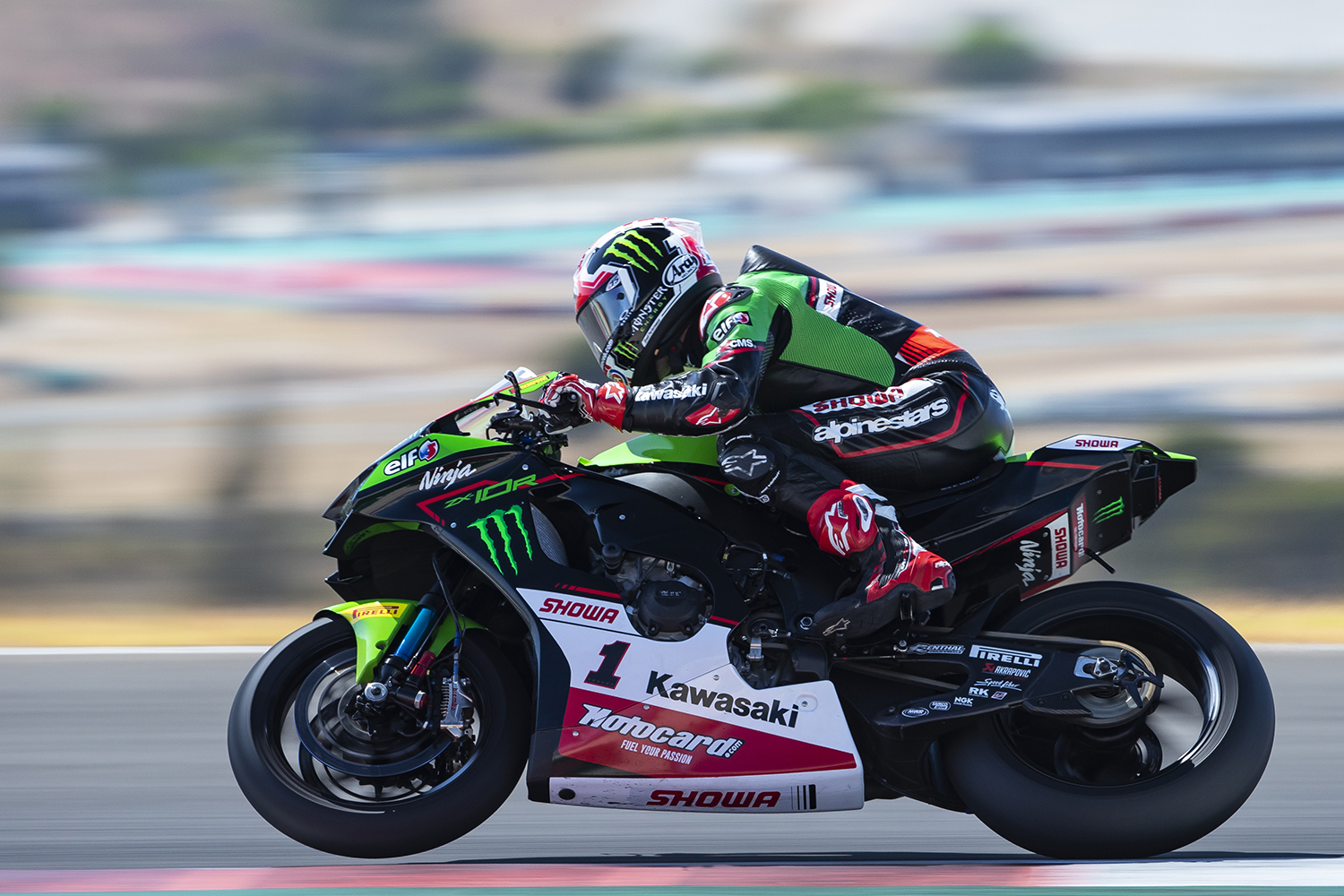 Jonathan Rea and Kawasaki Racing Team will be back on familiar ground this weekend as they visit the Circuit de Never Magny-Cours in central France for round eight of the 2021 Superbike World Championship between 3-5 September. The last two rounds of this year’s championship have visited new circuits at Most in Czech Republic and the Spanish circuit of Navarra, so a visit to Magny-Cours will allow Rea and the KRT squad to call on their years of experience and technical data for this crucial event.

This season’s championship race is balanced on a knife edge as we come into the second half of the campaign.  Current champion Rea is tied on 311 points at the top of the standings with Toprak Razgatlioglu (Yamaha), with a scheduled six events remaining.

Magny-Cours holds a lot of positive memories for Jonathan. He has won eight times at the French circuit over his WorldSBK career with the most recent coming in 2020’s shortened season, where he won race one on Saturday and the Tissot Superpole race on Sunday.

Jonathan and the team have been working hard since the last round in Navarra, undertaking a positive day of testing on the Ninja ZX-10RR race machine at the Autodromo do Algarve in Portugal. Bouyed with the progress made at that test, and the past successes JR has enjoyed at Magny-Cours, he comes to this event excited and highly motivated to continue those past successes and add to his tally of eight race wins so far in 2021.

Jonathan Rea, stated: “After the last few races, on new circuits for us, I am really excited to got to Magny Cours. It is a circuit where I have a lot of special memories, where we have been many times in the past, so we have a lot of data. Thankfully we had a full day of really nice weather at a Portimao test last week to keep working with the set-up of our Ninja ZX-10RR. I felt very good there and the condition fo the bike was very good. The bike set-up for Magny Cours is very similar to Portimao. It has a lot of heavy braking area but also changes of direction which really suit our bike. Now, with six round remaining in the championship we are past the halfway point and the next races will come along in very quick succession. The target is of course to win and to build some positive momentum into the last part of the year, which is going to be very intense. But I am excited, very motivated and can’t wait to get to France.”