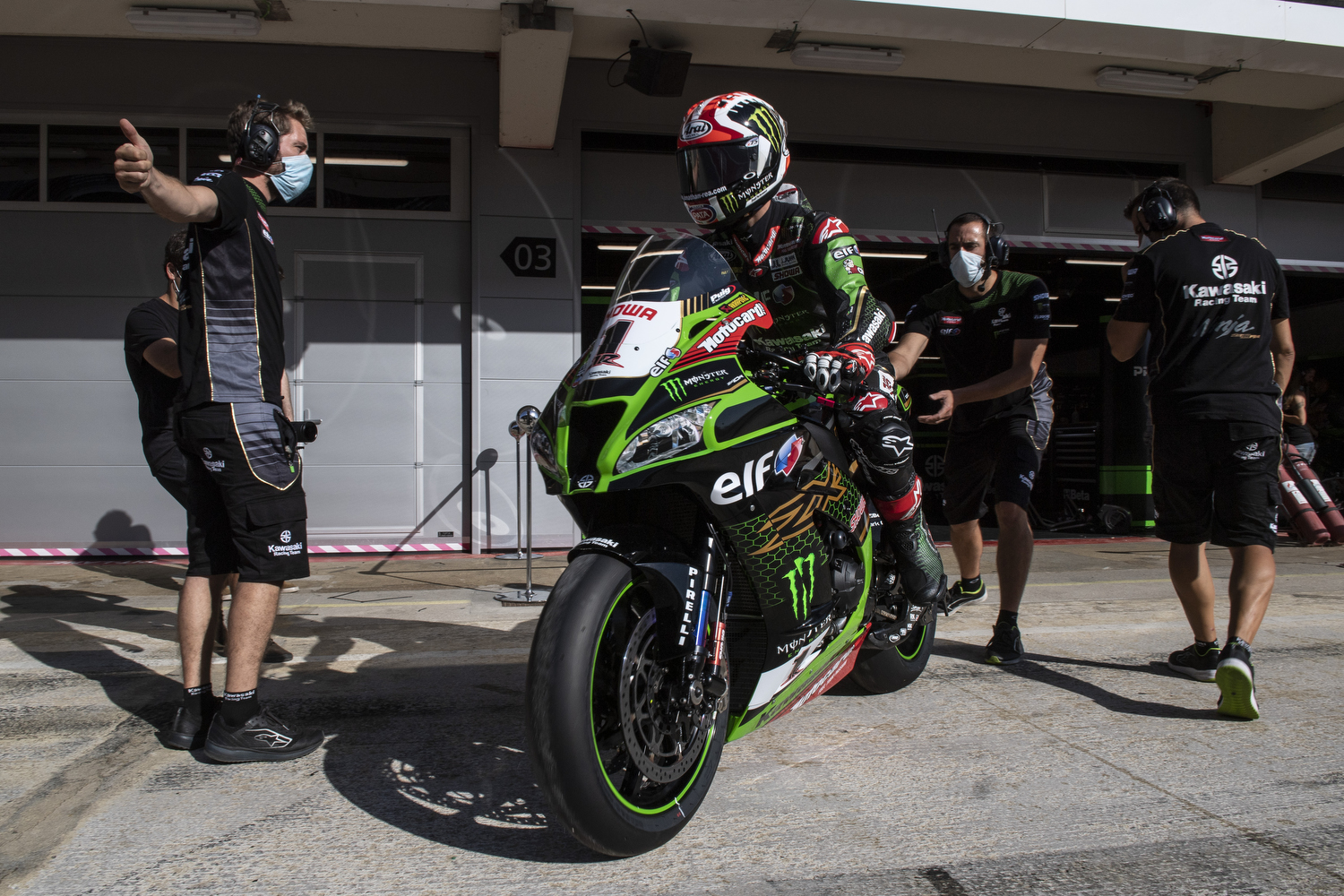 Jonathan Rea will compete for the first time at the Circuit de Barcelona this week when the FIM Superbike World Championship makes its inaugural visit to the Catalan circuit. The track is located a few hundred metres from the European headquarters of WorldSBK’s Kawasaki Racing Team so the location itself is a familiar one.

Jonathan has already tested at the circuit, firstly in the winter before the 2020 season started, and again in July at the resumption of track activities following the enforced interruption in the season due to the Covid-19 pandemic.

After two back-to-back rounds at the Motorland Aragon circuit recently – for the Aragon and Teruel rounds - Rea has taken an impressive 36 point lead in the overall standings on his Ninja ZX-10RR, largely thanks to three more race wins that brought his season total up to eight. Continuing to rewrite the history books in WorldSBK, Rea has now scored 96 race wins in all. One more pre-race Tissot-Superpole success will also make him the third most successful qualifier in his own right. At the Teruel round he drew level on 26 Superpole ‘wins’ with another WorldSBK legend, Troy Bayliss.

Jonathan Rea, stated: “It is a really exciting moment because I grew up watching MotoGP racing at Montmelo and I loved the layout. I played it on the Playstation and it was always my favourite track. We were lucky to get the chance to test there in the middle of the summer and I felt great with it. I had a smile inside my helmet when I was riding. We learned lots of things to help us get ahead in first practice on Friday morning. Another reason to get excited is that it is the team’s home race. So while we will not have a full ‘squad’ of sponsors and extended family of the crew, we will be racing for them. It is an important race for the team, which is based just over the grandstand in Granollers. Of course the target is always to win, so we will put our heads together and work in the same way as we have been doing – preparing the bike to be strong over race distance. I am looking forward to the battles it is going to bring.”