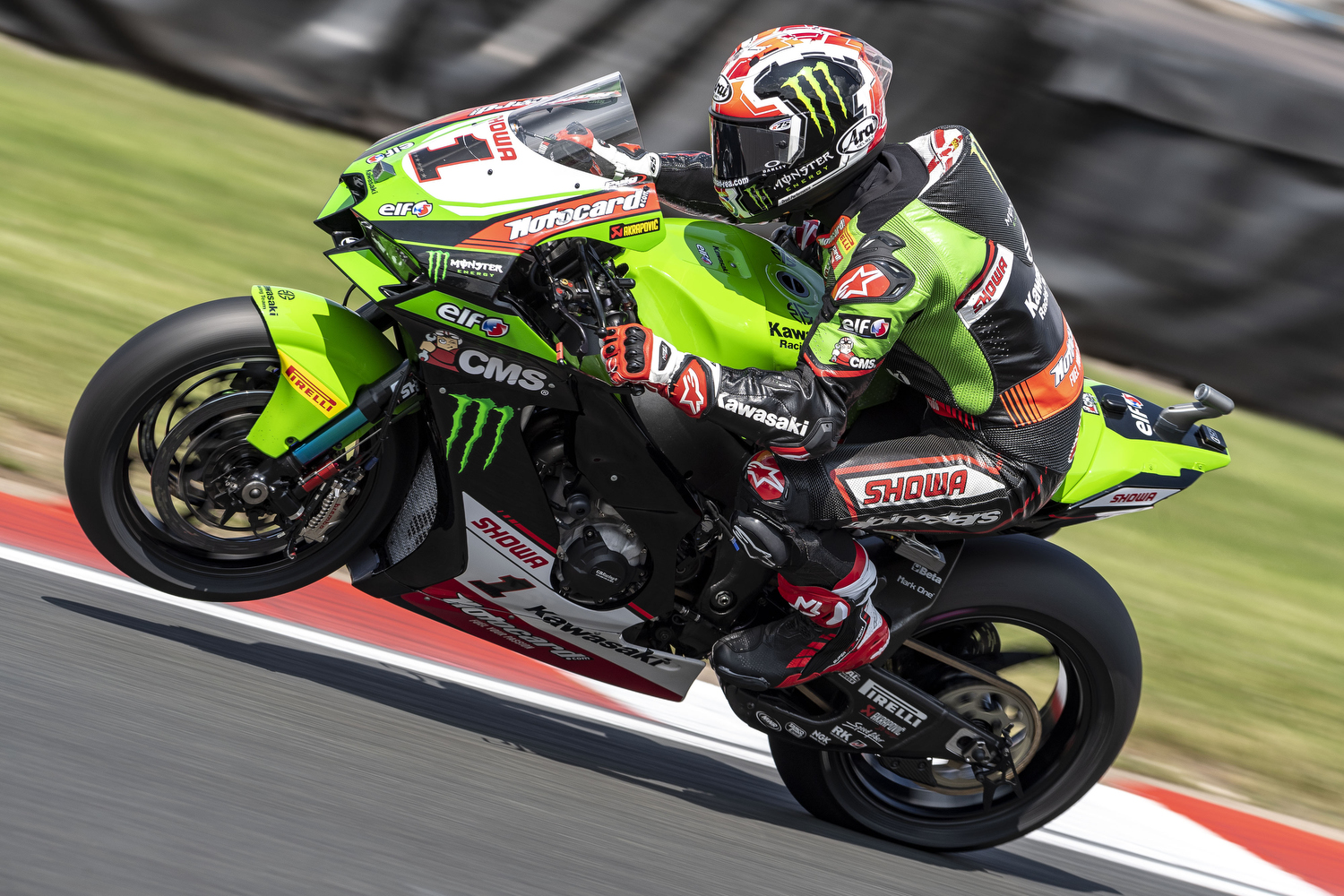 Jonathan Rea will have the chance to race again at one of his favourite circuits as the Assen round of the 2021 FIM Superbike World Championship reappears on the calendar for the first time since 2019. The fifth round of the 2021 campaign will take place at the historic Dutch track between 23-25 August.

The return of what is affectionately known as ‘The Cathedral’ of motorcycle racing is an eagerly anticipated step for all inside the WorldSBK scene but for six-times World Champion Jonathan Rea it was, until very recently, his absolute best WorldSBK venue, in terms of race wins and other podium places combined.

Rea has scored 12 of his 104 career race wins in this category of racing at Assen, his first in 2010 and his most recent in 2018. Should Jonathan win even one race at Assen he would be the first rider in WorldSBK history to record 13 race wins at a single circuit. Currently Rea has 12 wins at Assen (and also Portimao) putting him on equal terms with four-time WorldSBK Champion Carl Fogarty’s dozen Assen wins before his retirement in 2000.

As Jonathan makes final preparations for his latest visit to the 4.542km long Assen circuit he is looking at regaining the championship lead he lost during the previous round at Donington. Only two points separate Toprak Razgatlioglu (Yamaha) from Jonathan after four rounds of the championship after an exciting start to a season that is scheduled to run for 13 individual events and 39 separate points scoring races.

Jonathan has already taken the 2021 Kawasaki Ninja ZX-10RR to 11 podiums in 12 races, a total which includes five race wins.

Jonathan Rea said : “I am really happy to be returning to Assen after its absence last year. It is a really unique layout, a high speed circuit with fast corners and quick changes of direction. I never got to ride the ‘real’ old Assen but the modified version is, for me, incredible. One of the nicest and most flowing circuits on the calendar. I have great memories there and the fact that there will be lots of fans is a huge bonus because Assen and the fans go together perfectly! I had some nice battles there in 2019 and I am looking forward to more this year. I hope we can capitalise on it being a good circuit for me and the bike. The target is to win but we need to work smartly and calmly to put us in the best possible shape to compete come the races.”